Mozambique is an independent country located on the South coast of Africa, bordered by South Africa, Tanzania, Malawi, Zambia, Zimbabwe & the Indian ocean. Maputo is the country’s capital and the official language of Mozambique is Portuguese. In the 4th and 5th century the Bantu natives came to the country from other parts of Africa. In 1498 Vasco De Gama arrived in the country bringing the Portuguese people and culture with him. For over 4 centuries the country was under Portuguese rule but gained independence in 1975. They had their first elections in 1994 and since has remained a stable republic. The country is blessed with rich natural resources, the economy is stimulated by agriculture, chemical manufacturing, aluminium, petroleum production and by an expanding tourism sector. The population of the country is around 29 million people, the largest religion is Christianity and Mozambique is part of the United Nations & the Commonwealth.

The fauna & flora are subtropical, making fruit & vegetable farming in the country very profitable. The wildlife thrives off these tropical conditions and the country is home to over 236 mammal species, 740 species of birds, and over 5600 species of plants. The country also boats an abundant sea life due to the warm waters of the Indian Ocean. The whale shark is one of the most magnificent species to be seen there and on land, you might get an opportunity to spot cheetahs. The countries national animal is the Mighty Elephant and these gentle giants are fiercely protected, as they are poached for their tusks. Mozambique also has the second most diverse coral reef in the world, it is home to over 400 different species of coral, as the warm Indian ocean creates a perfect breeding ground for these corals to flourish

Mozambique offers so many activities but one of the most magical is diving at the Pemba, Tofo, and Quirimbas Islands. You can snorkel the coral reefs and swim with playful dolphins that come past the coast. The local Maputo market which is as huge as 6 football fields offers fresh food & vegetables. Local Seafood mongers sell fresh to the public every day. The market also sports local curios, home appliances, and magnificent handmade carpets. You can bargain with these locals for a good price on whatever it is you are looking for at the market. Gorongosa National Park offers wildlife & safari tours. Take a sailboat trip on the Indian Ocean to watch the sunset with a cocktail. Or if you are on honeymoon take a romantic horse ride on the white beach along the coastline. With such a vast array of fish life, fishing is a favourite among locals & tourists.

The cuisine in the country varies from fresh seafood to fresh bread & seasonal vegetables & fruits. A must-try is the Piri-Piri which is a famous chili sauce marinade use for cooking meat, served with bread & green mangos.

The country’s currency is the Mozambican Metical (MZM) which is equivalent to R0.25. To visit Mozambique, you will need a passport, that is valid for at least six months. Citizens of South Africa, Zambia, Botswana, and Swaziland do not require visas to enter the country but citizens from other countries will require a visa. The accommodation in Mozambique varies in price but it is affordable, and due to the exchange rate it is very affordable to take a break to Mozambique. 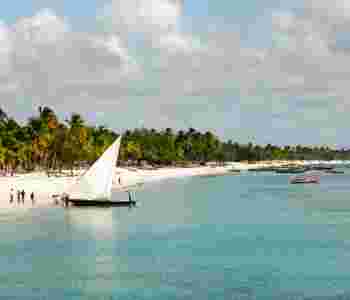 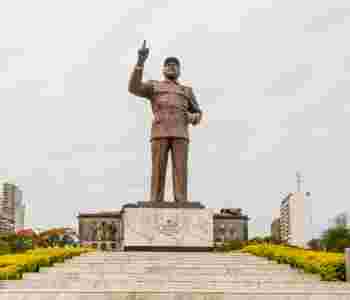 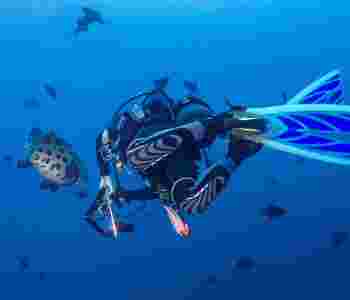 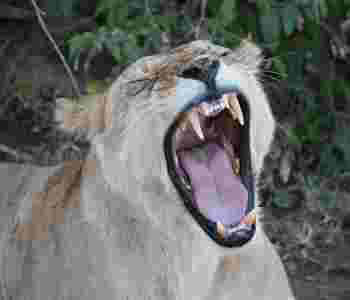 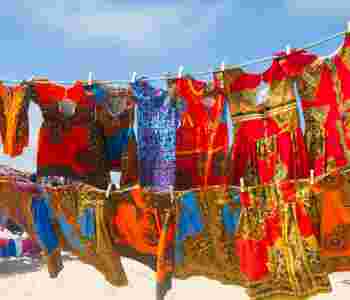 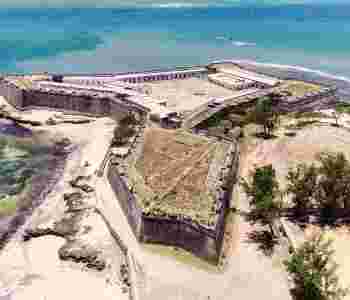 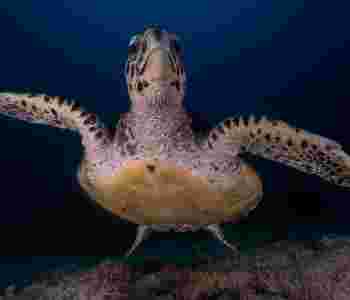 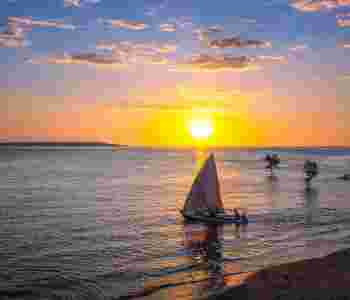 An Insider's guide to Tofo, Mozambique

Explore our selection of top things to do in Mozambique