The Land of the Great River

Zambia is a landlocked country at the crossroads of Central, Southern, and East Africa. It shares its borders with the Democratic Republic of Congo to the north, Tanzania to the north-east, Malawi to the east, Mozambique﻿ to the southeast, Zimbabwe and Botswana to the south, Namibia to the southwest, and Angola to the West. The capital city of Zambia is Lusaka, located in the south-central part of Zambia. The population is concentrated mainly around Lusaka in the south and the Copperbelt Province in the north, the core economic hubs of the country. In 1964, Zambia became independent and prime minister Kenneth Kaunda became the inaugural president.

The country has a tropical climate and consists mostly of high plateaus with a few mountains and hills, dissected by impressive river valleys. Over 3,500 species of wild flowering can be found in this country. The country boasts over 800 bird species. You will also find 490 known fish species in Zambia, with Lake Tanganyika having the highest diversity of species. Zambia has some of Africa’s best wildlife and game reserves, affording the country abundant tourism potential.

Zambia’s fantastic reputation is helped along by friendly and English-speaking local people. Zambia is a very safe country to travel around in with a very low risk of terrorism. Victoria Falls in the southern part of the country is a major tourist attraction. Kafue National Park, one of the biggest parks in Africa and blessed with incredible wildlife including the big 5. South Luangwa National Park is the original home of the walking safari and is regarded as one of the great parks of Africa.  Adventure activities in Zambia include Microlight flight over Victoria Falls, a dip in the famous devil’s pool, Bungee Jumping, Abseiling and other bridge activities and white-water rafting in Victoria Falls.

The taste of Zambia is very cultural with maize being the stable food and often eaten with meat & stews. But you are sure to find modern-day cuisine at the restaurants & lodges across the country.

You will need a passport that is valid for at least 6 months to visit Zambia. The country's currency is the Zambian Kwacha ( ZMW). Accommodation in Zambia varies in rates but you are sure to find something in your budget range.

Zambia invites you with open arms and you will be treated like family. Zambians love for nature and people will be hard to find anywhere and will have you come back for more. 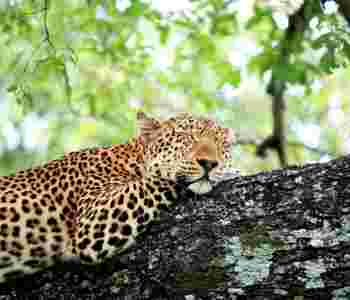 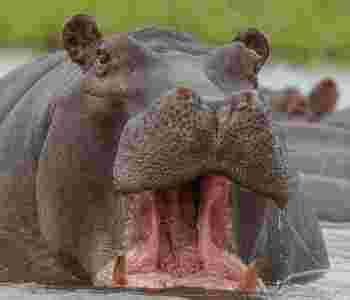 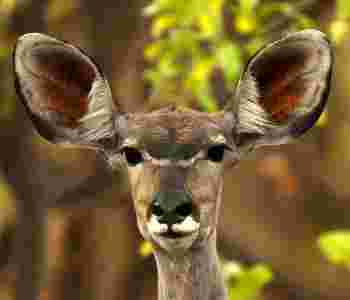 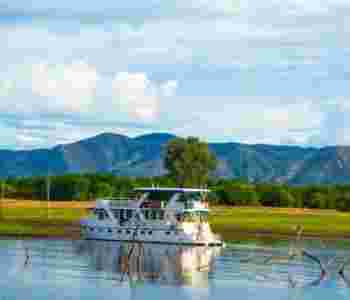 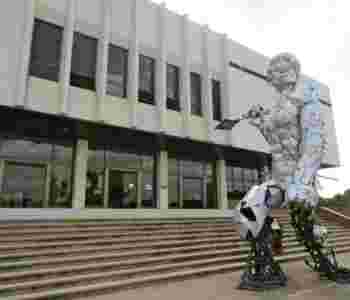 This 10 Nights package combines wonderful views of the Victoria Falls with seeing the magnificent to..

This 10 night’s package combines wonderful views of the Victoria Falls with seeing the magnificent..

This 12 Nights safari package will give the client the best safari in Zambia and Zimbabwe. These are..

This 12 night – The Best Of Zambia Safari will give the client the best safari experience which Za..

This short canoeing safari is ideally suited to those wishing to get a feel of the area but don’t ..

This package introduces the South Luangwa National Park in Zambia, which is one of the top Zambian t..

On arrival at Livingstone Airport, our representative will pick you up and transfer you to Victoria ..

This Park is still relatively undeveloped, the diversity of animals is not as wide as the other big ..

This popular canoeing safari is spent camping on selected islands along the Lower Zambezi River as i..

This safari incorporates several activities along the Zambezi River as it passes through the flood p..

This 5 Nights package combines wonderful views of the Victoria Falls with seeing the magnificent top..

This safari is geared more towards the canoeing enthusiast who is looking for an added element of ex..

This safari package is purely for keen photographer clients – all the camps featuring in the packa..

What a better way to begin married life than with a real adventure? A honeymoon is often the most me..

Zambia is the ideal destination for a birding safari - one of the rarest birds in Africa, the Shoebi..

This safari package will give womens a chance to relax, meet new people, make new friendships and en..

This 9 night’s package combines wonderful views of the Victoria Falls with seeing the magnificent ..

9 Nights – The secret of Zambia Safari

This 9 nights (The Secret of Zambia) safari package will disclose to you about the South Luangwa to ..

Chaminuka is a synopsis of Africa. From the concept, to the design, to the execution to its collecti..

This package introduces the Kafue National Park which is a unique area. The enormous size (one of th..

The Lion King boat Cruise takes place along the river boundary of the Mosi-Oa-Tunya National Park.