The Warm Heart of Africa

The Republic of Malawi is a country in the southeast of Africa bordered by Zimbabwe to west Tanzania to the North East and Mozambique to the West. Malawi has an estimated population of 20 million people as of January 2021 and its capital is Lilongwe. Malawi is not a very big country and Lake Malawi takes the 1/3 of its landmass. The name Malawi is derived from the word Maruvi, which is the old name for the Chewa people who use to inhabit Malawi. The country's nickname is the warm heart of Africa because of its friendly and welcoming people. The country came to be in the late 10th century due to the Bantu people immigrating to the area. In 1953 the country became semi-independent together with Rhodesia. Later, Malawi became an independent country under Queen Elizabeth II and in 1984 Malawi became Republic. The country is part of the African Union, United Nations, and the Commonwealth Nations.

Malawi is home to 5 national parks, four wild and game reserves, and two protected areas. It is one of the countries with the most rescued animals on the continent and it is home to abused and captive animals from other countries. Malawi also has abundant wildlife such as elephants, hippopotamus, buffaloes, monkeys, the endangered rhino, and many, many more. Malawi is also home to 650 bird species such as owls and songbirds. Malawi has many forests like the Eastern Miomamba Woodlands and the Zambezi flooded grasslands. Lake Malawi is also the world’s richest freshwater fish source.

Activities in Malawi everyone from hiking to walking and watersports. You can also take up horse riding diving or snorkelling. You can visit one of the many animal sanctuaries and take a safari drive and wildlife trips. You can hike and climb the mountains in Malawi if you are an adventure seeker.

Malawi has 16 official languages, with Chichewa being the first official language of the native people. But English is also their first language. The countries national animal is the Thomson Gazelle. Malawi has a diverse cuisine culture with fish being the popular feature of the country's cuisine. Coffee and goat meat is also an important part of the country's cuisine. Seema is a food staple made from ground corn, it is served as a side dish with meat and fresh vegetables. A tomato salad served with banana and bread is also a cultural favourite.

To visit Malawi, you will need a passport that is valid for at least 6 months. The Malawian currency is Kwacha. Accommodation varies in price in Malawi's with guest houses, lodges, and self-catering units to suit any price point.

Malawi like many African countries are dependent on tourism, it is a majestic place to support animal conservation. 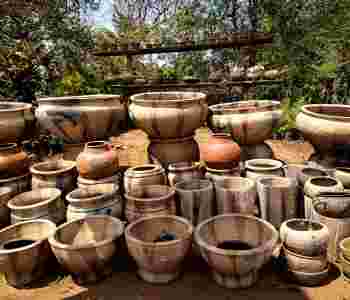 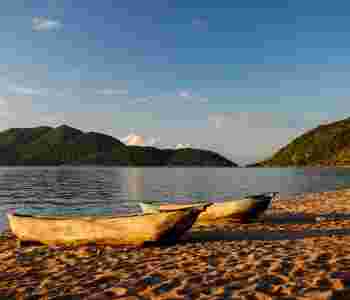 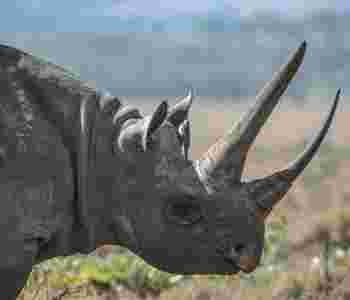 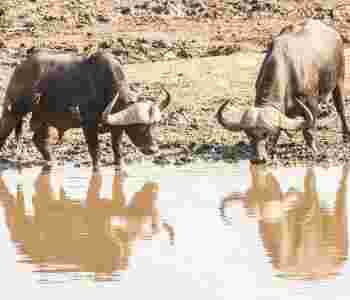 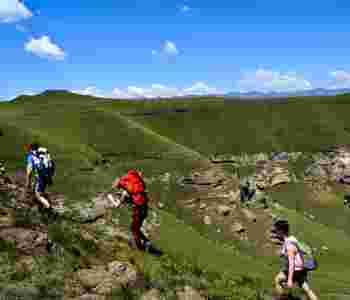 This 10 night’s package combines wonderful views of the Victoria Falls with seeing the magnificent..

A beginner's guide to Malawi

Top things to do in Malawi