Zimbabwe is a country located in Southern Africa, bordered by South Africa, Botswana, Zambia, Mozambique and surrounded by the Zambezi & Limpopo rivers. Zimbabwe is home to around 14 million people, its capital city is Harare and the country has 16 official languages with English, Shona & Ndebele being the most spoken. Zimbabwe is part of the CommonWealth & the United Nations, but in 2002 the United Nations suspended its membership due to a breach of international laws by then-President Robert Mugabe. Robert Mugabe became president in 1980 and ruled until 2017 and on 30 July 2018 general elections were won by the ZANU–PF party led by Emmerson Mnangagwa. Zimbabwe under the new government has implemented an effort to improve living conditions for its citizens, stimulating their economy and opening their country up for tourists to enjoy the beauty this country has to offer.

Zimbabwe boasts over 30 species of the aloes plant, wildflowers, jacaranda trees and the country also has a subtropical climate in which tropical flowers & palms trees flourish in. Due to conservation efforts, the wildlife is on the rise and you can find the African Buffalo, Elephant, Endangered Black Rhinoceros, and giraffes just to name a few. The Zimbabwe Parks and Wildlife Management Authority has been assigned the onerous task of overseeing the conservation of the 10 national parks, nine recreational parks, four botanical gardens, four safari areas, and three sanctuaries, that are located in Zimbabwe. These parks, gardens & centres are part of the Wildlife Estate which takes up 47 000 square kilometres of the country.

Zimbabwe is home to the great Victoria Falls the world's biggest waterfall, with a width of 1700 kilometres. This magnificent piece of heaven on earth is the country’s greatest attraction. Zimbabwe is now focused on attracting tourists and thus offers many activities, the top attraction being trips to the Victoria Falls, Wildlife & Game drives. Lion & Cheetah encounters at the Lion & Cheetah park as well as hot air Balloon rides, walks & hikes are very popular. While having dinner at one of the safari lodges, you can watch the animals come to drink at the watering holes at sunset. Later, you can also enjoy a drink under the starry night.

The cuisine in Zimbabwe is very diverse: the locals enjoy maize meal and meat stew, wild mushroom soup, and Wawha which is a traditional maize beer. But you can find game meat and traditional farm styles meals at local restaurants.

You will need a passport that is valid for at least 6 months, a visa & return tickets to visit Zimbabwe. Accommodation in Zimbabwe varies in price but is very affordable due to the exchange rate. The country’s currency is Zimbabwe Dollar but US Dollars are commonly used.

The people of Zimbabwe are loving and kind and are welcoming of one and all. Do not hesitate to include the Great One in your African bucketlist! 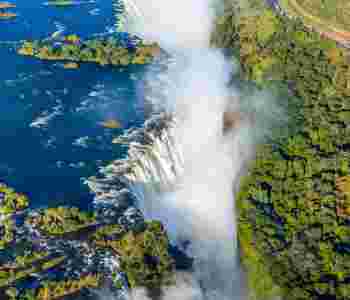 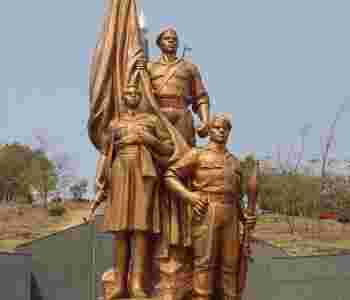 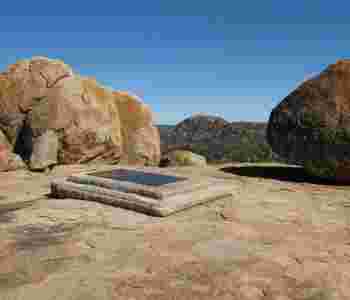 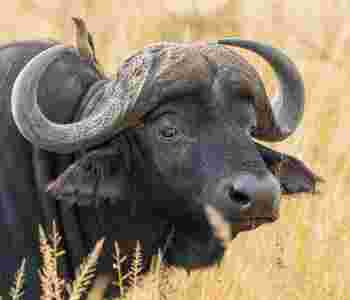 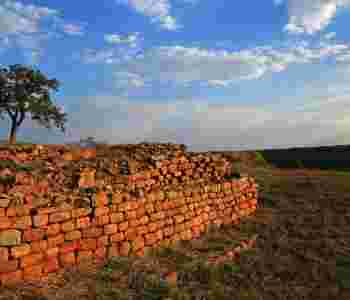 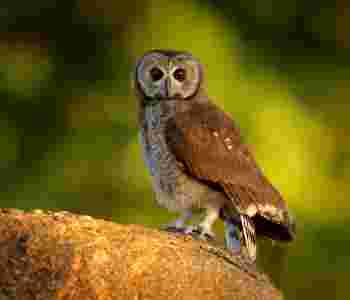 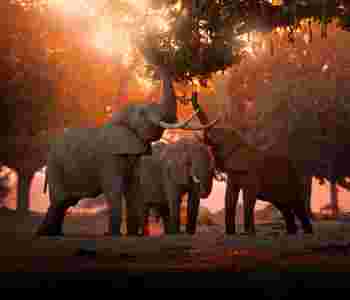 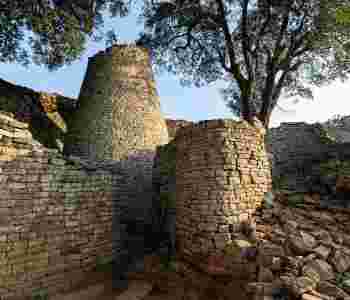 This 12 Nights safari package will give the client the best safari in Zambia and Zimbabwe. These are..

Our selection of top things to do in Victoria Falls